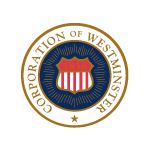 Chief Ledwell is a certified instructor through the Maryland Police and Corrections Training Commission, as both a general instructor and a defensive tactics instructor. He has instructed police recruits and veteran officers in a variety of subjects, to include search and seizure, organized and vice crime, crime analysis and crime reduction strategies, and defensive tactics. He spearheaded a number of Departmental initiatives and projects, including development of the agency’s data-driven crime reduction strategy and problem-oriented policing systems. He has received numerous awards and commendations during his law enforcement career.

Chief Ledwell holds a Bachelor of Arts degree in Behavioral and Social Sciences from the University of Maryland.  He has a Master of Business Administration (MBA) degree from Frostburg State University. He resides with his wife Victoria, their daughter Agnes, and three dogs.

Chief Ledwell is committed to partnering with the Westminster community to reduce both crime and the fear of crime through data-driven, problem-oriented, and community-oriented policing strategies. His goal is to ensure that the Westminster Police Department is transparent, highly visible, and actively engaged in the community. 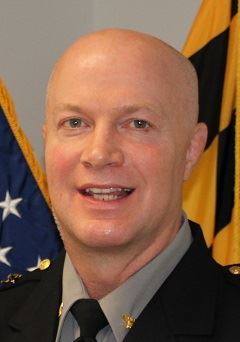